Having been actively involved in the aftermarket gasket industry since 2000, it became readily apparent to Dale Force, our National Sales Director, and me that there was a huge need for a company that could deliver very high quality commercial refrigeration gaskets at a great price and with a quick turnaround. In 2008, after extensive research, a business plan was written for the birth of Gaskets Rock.

The plan centered around a large production facility dedicated to manufacturing the longest lasting, best performing and safest gaskets on the planet. As we saw it, prior to Gaskets Rock, there was no consistency in material or the cornering of gaskets, leaving many customers frustrated.

In second quarter 2008, we went full steam ahead in preparation for the unveiling of Gaskets Rock in 2009. We invested in people, space, equipment, material and much more. It was an exciting process until April 2009 when we were officially in business…

…The one aspect of business that we did not plan for was the worst recession the country had experienced in many decades. The housing bubble burst with full force just when we opened our doors. During the best of circumstances, a manufacturing company, like ours, starting out had about one in ten chance of succeeding. Throw in the horrible recession and most would have conceded that the writing was on the wall.

Two things, though: One, since all the investments were made, that ship had sailed and there was no turning back. Two, our strong determination remained intact despite the challenging odds.

Still, it was very difficult getting the business going. Restaurants were very cautious and dealing with the new kid on the block was not in most plans or budgets. However, while many aftermarket companies were cutting corners on gasket material in order to reduce costs, we looked for ways to elevate our quality even more.

As expected, we lost money our first year and a bit into the second. However, finding ways to elevate the quality of our gaskets was the best decision we ever made. Slowly, but surely, we began landing some great customers. During those difficult and challenging times surrounding the recession, customers appreciated the extraordinary value that we brought them.

In 2009, we began Gasket Rock with a few hundred customers that were mostly around Greater Pittsburgh. Today, we are very grateful that we service tens of thousands of commercial kitchens from coast to coast. Yes, the COVID-19 situation has been challenging, but like 2009, we continually look for ways to bring extraordinary value to our customers.

We have learned quite a bit about the restaurant industry in the last 11 years. It is made up of a very talented, dedicated and extraordinary group of professionals, who not only will get through this, but will ultimately  flourish because of the experience! 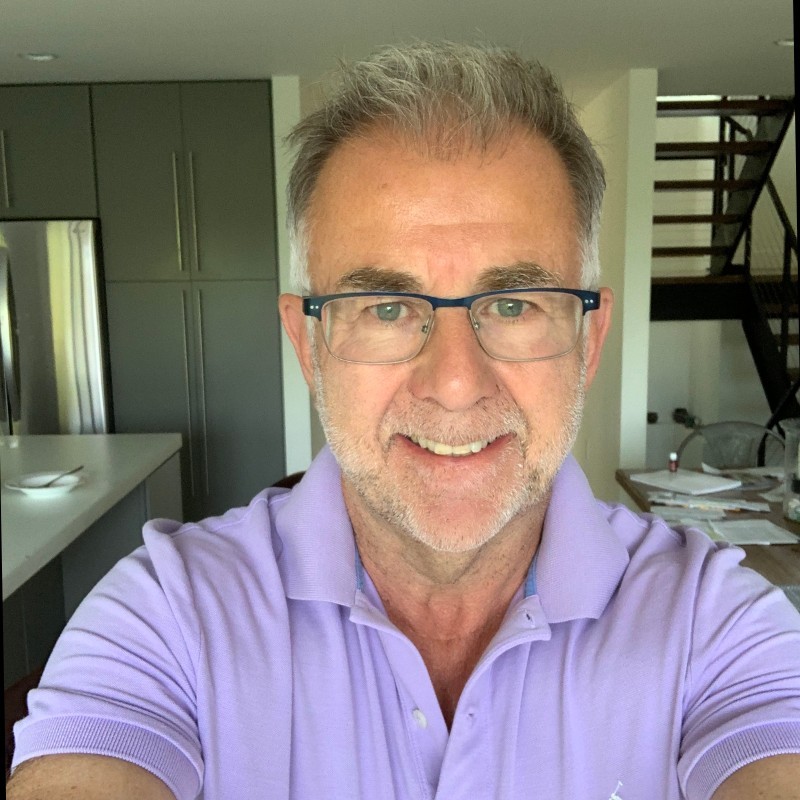